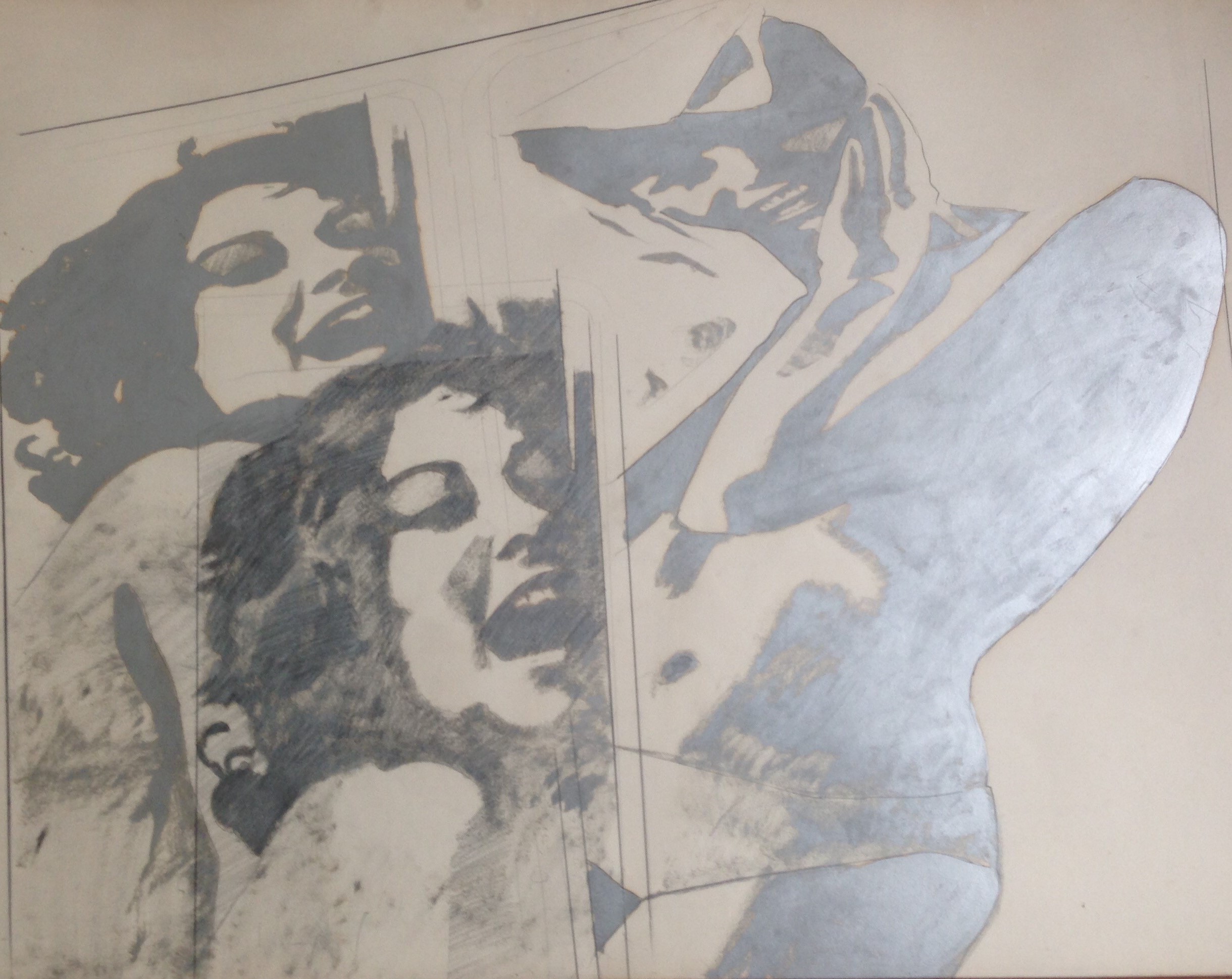 We arrived this year at the , the festival about women and with women that will take place respectively on the two weekends of July 4-5 and 11-12 in the beautiful location of Palazzo Leti Sansi, in the heart of the Umbrian city.

The event came to life for the first time in 2017 by the hand, or rather head, of Linda Laura Sabbadini, Alessandra Ghisleri, Nicoletta Di Benedetto and Paola Severini Melograni also as moderator of the meetings. Over the years, the Scientific Committee has been continuously renewed and enlarged, until it reaches, in its next Fourth Edition, to include as many as twelve women.

We want to tell you briefly about the importance of this event through an overview of previous editions that summarize the great success that has been achieved in recent years.

Its First Edition, dedicated to Carla Fendi, presented a format that consisted of a one-hour meeting in which a theme was discussed. Twenty-one extraordinary Prime Donne took part in this “round table” representing culture, scientific research, politics, school, trade union, communication and entertainment. Each one told their experience, not only to represent the female empowerment, but also to confront it with the new challenges that society requires.

The Second Edition (2018) has developed the themes already dealt with in the previous year, expanding its boundaries to the international scene. Through the testimonies of women in politics, who had come to hold positions that until a short time before were entrusted exclusively to men, or women who for scientific – cultural – humanitarian merits had won important awards or women who had proved to be “winners” in any case.

Among the many First Women, in this Second Edition, they took turns: Sister Gabriella Bottani, World coordinator of the fight against human trafficking – Marina Pendes, Minister of Defence of Bosnia and Herzegovina – Nessrin Abdalla, Kurdish Commander of the Women’s Popular Protection Unit – Nicoletta Mantovani Pavarotti, music and theatre producer – Anna Grassellino, scientist at Fermilab in Chicago – Clelia Piperno, CEO of the Talmud Project – Patrizia Sandretto Re Rebaudengo, President of the Foundation of the European Institute of Oncology and the Cardiological Centre Monzino.

The last appointment of the Second Edition was held on 25 October 2018 at the Senate of the Republic. During the meeting a woman designated for each party of the 18th legislature confronted the major media and reflected on themes and stereotypes of the female condition.

With the analysis of the problem of trafficking and violence against women during wars, yesterday and today, the “Dialoghi” anticipated the assignment of the nobel for peace to Nadia Murad and Denis Mukwege.

The Third Edition, which took place last year, as well as crossing national borders as in the past, was dedicated to women from all over the world.

In the same year, thanks to the debates that took place during the Dialoghi a Spoleto and pushed by Paola Severini Melograni and the lawyer Maddalena Boffoli, there was the conference in Milan “L’importante è pareggiare”, dedicated to the issue of discrimination between men and women in sport and organized by Agi (Italian labour lawyers), in order to achieve economic equality of football players and sportswomen.

The Fourth Edition of the Dialogues in Spoleto will also give us lots of insights and reflections through the debates of the important and great women who will take part in them.